Sid Puest is a legend in the world of graphic design. He is a master of typography and layout, and his work has been used by some of the biggest brands in the world. In this blog post, we will take a look at Sid Puest’s life and career, and discuss how his approach to graphic design has shaped the industry as we know it. We will also highlight some of his most iconic designs, and discuss why they are so influential.

Sid Puest is a graphic designer who has worked on some of the most iconic projects in modern graphic design. His work ranges from small-scale publications and advertising to globally acclaimed art installations. Despite his prolific output, Puest is relatively unknown outside of the design community.

Puest’s career began in the early 1980s, when he started working as a freelance graphic designer for local magazines and newspapers. He quickly became known for his creative designs, and in 1984 he was hired by The New York Times to work on their magazine covers. During this time, Puest collaborated with notable designers such as Milton Glaser and David Carson, who helped him gain recognition within the industry.

In 1990, Puest created his first art installation, which consisted of approximately 4,000 copies of The New York Times Magazine bound together with copper wire. The installation was displayed at the Museum of Modern Art in New York City for two months before being dismantled.

In 1993, Puest teamed up with artist Jeff Koons to create “The Balloon Dog,” an oversized inflatable sculpture that was exhibited at the Guggenheim Museum in Bilbao, Spain. The project received international acclaim and helped put Puest on the map as one of the leading contemporary graphic designers.

Since then, Puest has continued to produce innovative artwork that has won him numerous awards and accolades. In 2007, his installation “Cubes” was installed at London’s Tate Modern Gallery and

Sid Puest is an artist, graphic designer and educator whose work has revolutionized the way we think about typography and design. He is often credited with laying the groundwork for modern graphic design and his work has been featured in books, magazines, exhibitions and web projects around the world.

Puest was born in Vienna, Austria in 1933. He studied at the Academy of Fine Arts Vienna graduating in 1957. After a brief period working as a graphic designer for a publishing company, Puest began teaching at the Academy of Fine Arts Vienna where he remains a faculty member today. His students have gone on to become some of the most influential names in contemporary graphic design including Jonathan Barnbrook, Massimo Vignelli and David Carson.

Puest’s solo exhibitions have taken him around the world including venues such as MoMA PS1 (New York), Centre Georges Pompidou (Paris), The National Gallery of Victoria (Melbourne) and Auckland Museum (Auckland). Several of his books have also been published including Graphic Design: A History from Antiquity to the Present and Type: The Ultimate Guide to Style.

The Influence of Sid Puest on Graphic Design

Sid Puest is an influential graphic designer who has had a profound impact on the development of modern graphic design. Born in 1928, Puest began his career in advertising in the early 1950s. He quickly became known for his innovative typography and distinctive visual style.

Puest’s work is characterized by its simplicity and clarity. He is credited with developing the grid system, which is now used by many professional designers. His influential designs have helped to shape the look of popular magazines, newspapers, and websites worldwide.

Puest passed away in 2007 at the age of eighty-six, but his legacy will continue to be felt throughout the world of graphic design.

Sid Puest was born on October 25, 1925, in Poland. He studied at the Warsaw School of Fine Arts, where he learned the art of advertising and graphic design. After serving in the Polish army during World War II, he moved to Germany in 1948 to work as a graphic designer for magazines and newspapers. In 1955, he opened his own studio in Cologne, Germany. Puest’s designs were influential in bringing modern graphic design techniques to advertising and editorial work. His clients included Coca-Cola, Volkswagen, and Adidas. In 1976, he emigrated to the United States and settled in New York City. Puest died on December 16, 2003.

Sid Puest is often overshadowed by some of the more well-known designers in the field, but his work has had a profound impact on graphic design and typography over the past several decades.

Puest was born in 1937 in Austria and began his career as a painter before turning to graphic design. He first gained attention for his work on the covers of punk albums in the 1970s, but he is perhaps best known for his work on The New York Times Magazine and other major publications throughout the 1980s and 1990s.

Puest’s approach to graphic design was simple but effective, using a minimalistic style that emphasized text over image. His use of typeface families such as Bodoni, Gill Sans, and Optima helped to popularize modern typography and set a new standard for clarity and legibility.

Sid Puest is an unsung hero of modern graphic design. Renowned for his iconic work on the covers of Rolling Stone and The New York Times, Puest has designed dozens of album covers and single artwork for some of the most popular artists in music history. His style is minimalist but expressive, clean but powerful, and his influence can be seen in everything from album art to corporate branding. If you want to learn more about Sid Puest’s remarkable career and how he has helped shape modern graphic design, read on! 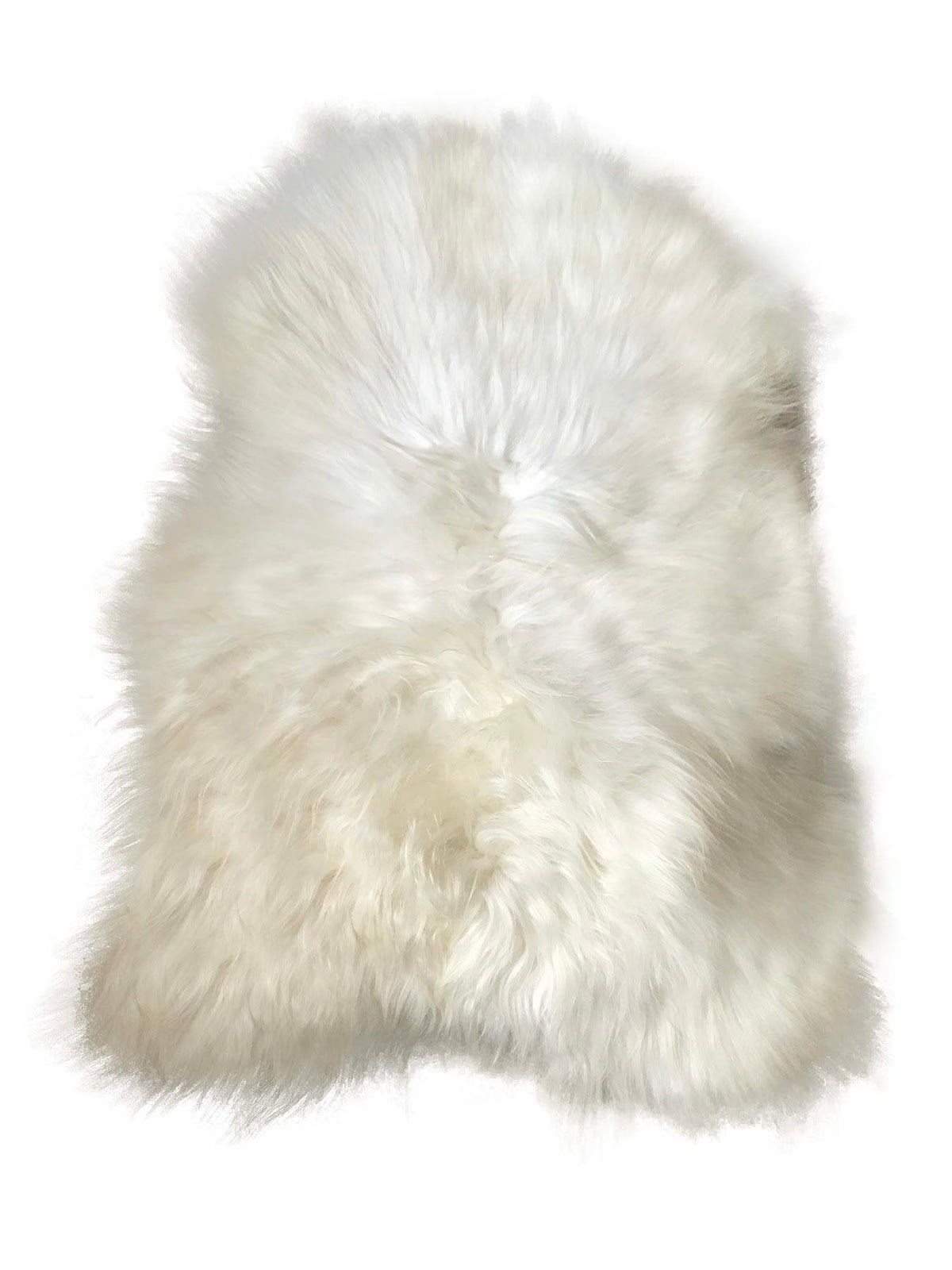 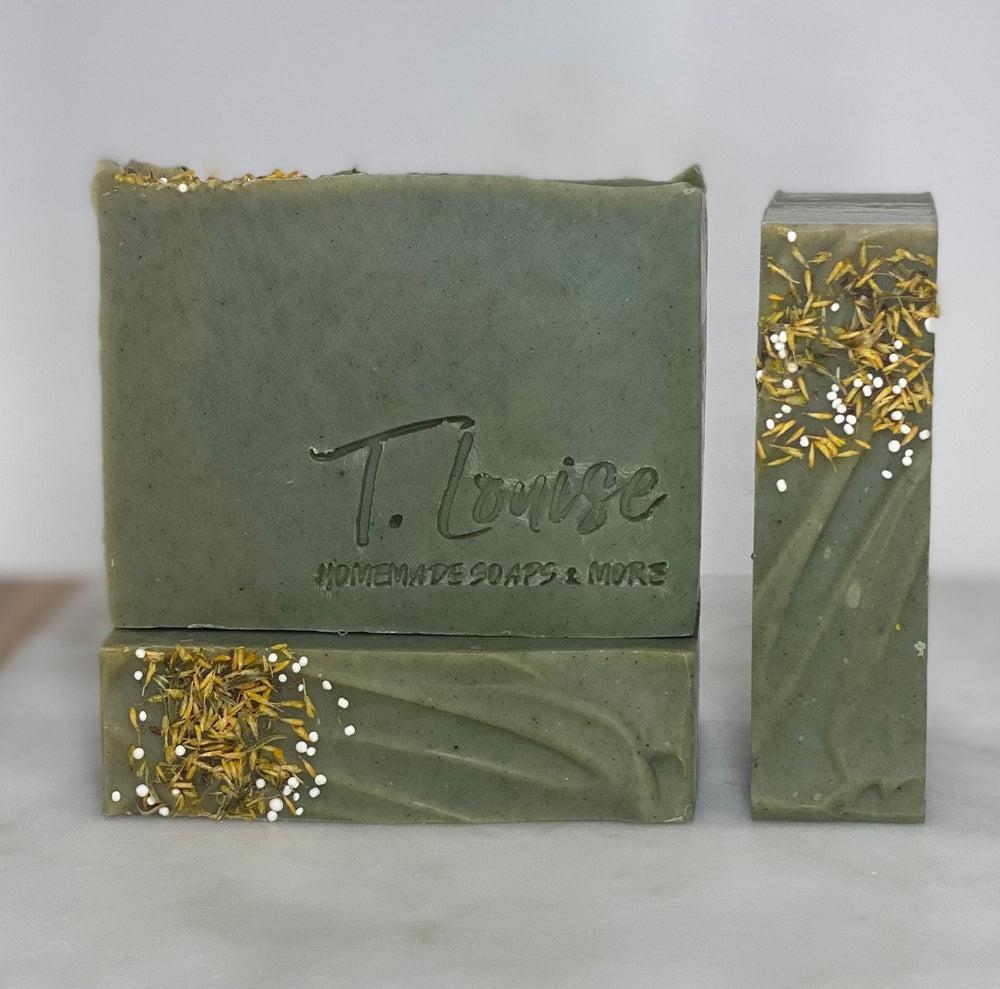